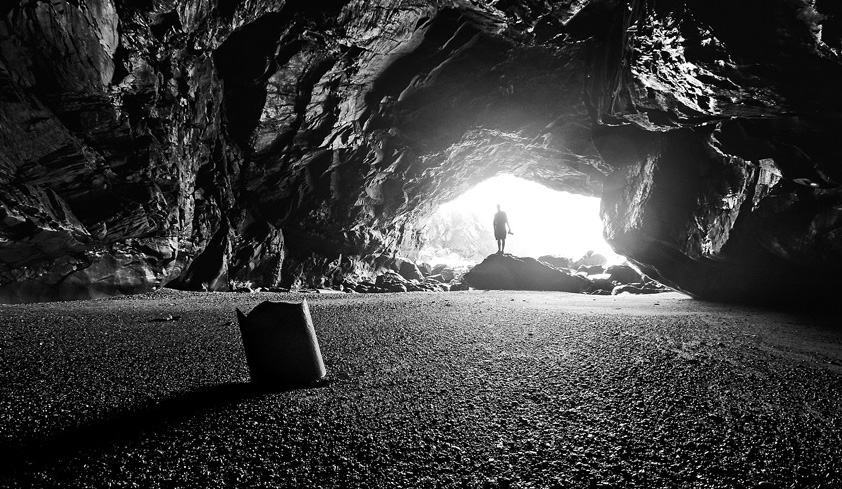 CBD and Diseases: What’s the Truth?

There is a tremendous amount of disinformation surrounding CBD, cannabis, and the effects on your health both may have.  It’s not unusual to hear people call them both a ‘cancer cure’ or claim that they’ll cure whatever is wrong with you.  We need to dial that rhetoric back a few notches and stick to what the science actually says.

Here’s the thing.  We want you to buy our products.  So do the people who lie to you about what they can do.  The difference between us and others is that we aren’t willing to lie when the truth will do.  When other purveyors of health products read a headline that says something like, “New Study Suggests Link Between Cannabis Use and Longevity” they immediately leap to the conclusion that ‘cannabis makes you live longer.’   Sadly, that’s not how science works.  That study may conclude that cannabis use prematurely ages people.  It doesn’t, but the title doesn’t convey that fact one way or the other.

Science works on the concept of probabilities.  Probabilities are determined and adjusted by available data.  When people use data to make absolute claims, they’re lying in a very specific way.  For instance, we are relatively certain that if you jump out of a plane without a  parachute you’re likely to die.  There are several mitigating factors, however.  Where is the plane in relation to the ground?  If it’s on the ground you’re more likely to sprain an ankle than die unless it’s a 767.  What’s the surface you’ll likely land on?  Is it rocks, trees, mud, water?  There are actually mini-courses skydivers can take to handle the emergence of an equipment failure.  The long and short of it is, even though the odds are against your survival, they are not zero.1 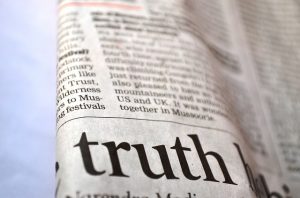 This is an important thing to consider when you read what’s called a ‘truth claim.’  A truth claim that is not backed up by data, facts, reason, or evidence is very likely useless.  The press is notoriously bad at representing facts when it comes to health claims which is why we see media outlets misrepresent the facts so badly as to change the message to the opposite of what a scientific study actually says.  The phrase, ‘A new study shows …’ is usually followed by a layperson’s poor interpretation of science he’s not qualified to interpret.  There’s also the old ‘I read a study’ chestnut you’ll hear from your ‘smart’ friends.

Even people who know better can make truth claims and use the word ‘cure’ where it isn’t warranted.  A recent article by a physician claimed to show that cannabis cures intestinal issues like Crohn’s Disease, Celiac disease, and ulcerative colitis.  Sadly, this physician, while talking about studies cited not one publication.  That behavior, especially from an MD, should raise red flags in the reader especially since she could have linked the study into her article just like we have with the following footnote.2

Here’s the reality.  Most people, by a wide margin, who claim to have read a study read a headline or title and a synopsis of a study.  That’s not ‘reading a study.’  Science isn’t pretty or exciting when it comes to the data.  It’s often boring and <gasp> uses actual math!  People who read studies are seldom your Facebook friends unless you happen to be a research scientist or a professional in a field where reading, compiling, or verifying studies is part of your job.

The truth never begins with a 100% guarantee.  The snake-oil salesman will tell you that his tonic will cure whatever is wrong with you.  You want a cure so you’re more inclined to believe him.  The scientist will tell you that this particular protocol has a net positive or negative effect on a percentage of cases.  He’s non-committal but honest.  It is vital, especially for those who actually have symptoms, to know and heed the difference.

“Cherish those who seek the truth but beware of those who find it.”