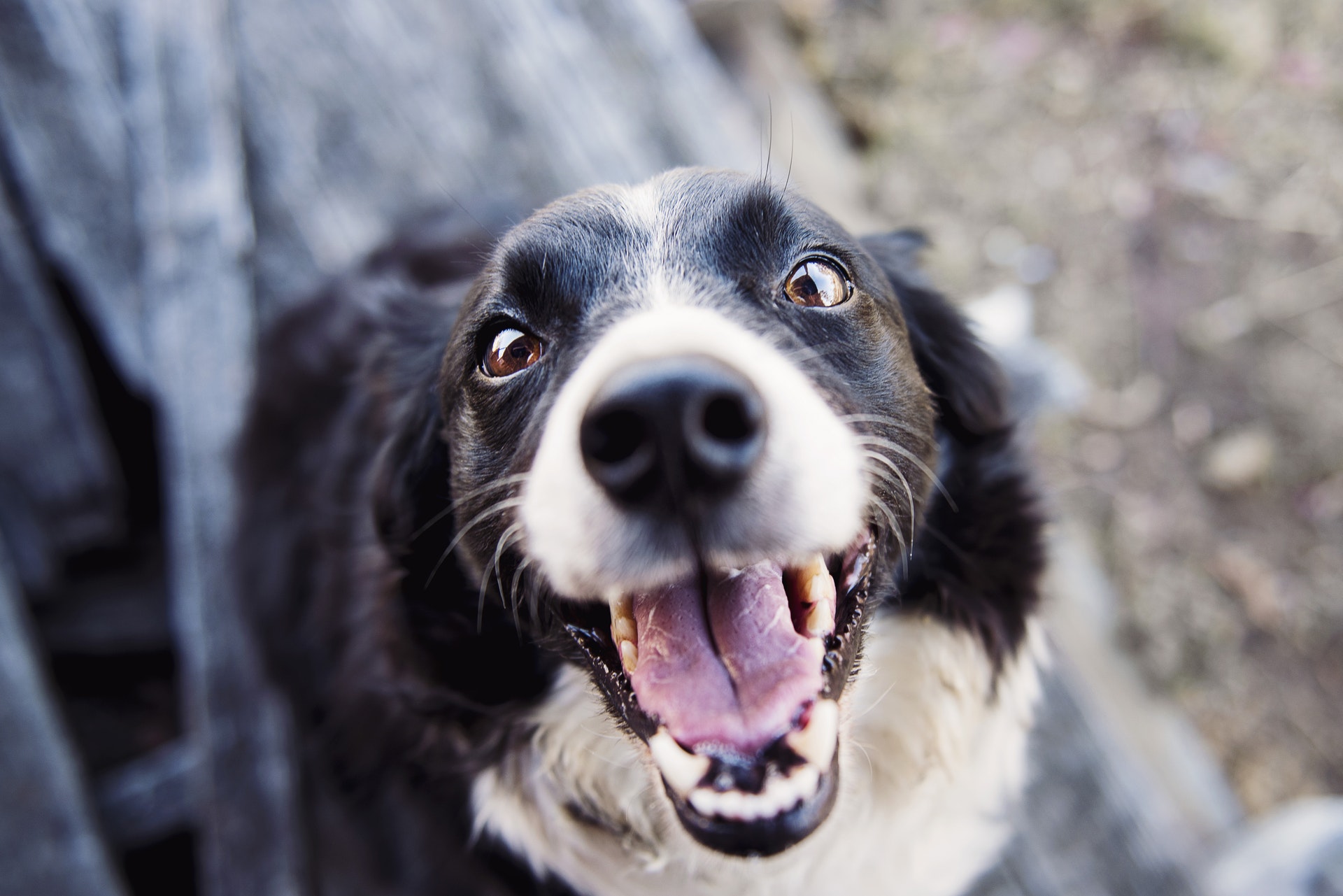 CBD and Your Pets: Why it Matters

Most experimental science is done on animals before it’s done on people.  We use rats because they’re remarkably like humans in physiology and social habits.  We all know about primate research (and the sometimes questionable things done to other primates) but many people are unaware of the fact that dogs are often used in research as well.  Our feelings about that fact aside, the benefit is that we know more about the effects of cannabinoids on dogs than we do people.

Until the 1940s, cannabis and hemp were just a part of our food supply. Hemp seeds were pressed for oil, hemp leaves were fed to cattle, hemp fibers were used to make rope and clothing, hemp pith was used to make paper and other composites.  It was just a part of daily life.  After the reefer-madness push of the 1930s, there was a concerted effort to undo that history on the basis that cannabis, and by extension, hemp, would kill every man woman and child in the world if not stopped. This, despite the 10,000+ year recorded history of cannabis and hemp use in medicine and cordage, became the official line. Only recently have more rational voices made headway.

This irrational and non-scientific approach to the plants is correlated to the rise in all manner of chronic, metabolic diseases.1  While correlation is not the same as causation, it’s no coincidence that medical studies focused on the endocannabinoid system and the effects of these plants keep turning up evidence that shows the effects of cannabinoids on chronic, metabolic conditions.

What this has to do with our pets is fairly simple. If it’s good for us, it’s good for our pets. We all share certain mammalian traits in common.2 One of those traits is the endocannabinoid system. For those not aware of this system, allow us to explain. All mammals (and many other life forms) have a regulatory system that produces cannabinoids which perform metabolic tasks. That is to say, our bodies produce and use cannabinoids; chemicals very similar in structure to the ones found in hemp and cannabis. They perform functions such as programmed cell death (apoptosis), mood stabilization, pain management, and many others.

Mood stabilization and apoptosis are incredibly important aspects to these compounds. Anxious pets can be a challenge. CBD supplementation can have a remarkable effect on anxiety. Apoptosis, while it sounds bad, is one of the most vital aspects of health. When cells refuse to die at the end of their useful life, they tend to become cancers. The natural signal comes to an old cell by way of the endocannabinoid system. On occasion, this signal is ignored by a cell. CBD sends a signal that these old cells find much more difficult to ignore which is why the data indicates that CBD may be effective against certain types of cancer.3

With pets, cancers are on the rise. There are certain breeds of dogs and cats which are extremely prone to cancers. We owe it to our pets to do what we can to prevent these cancers. We feed them the best foods, we take them to see the best veterinarians, and we buy them nutritional supplements. CBD is an important part of this process.