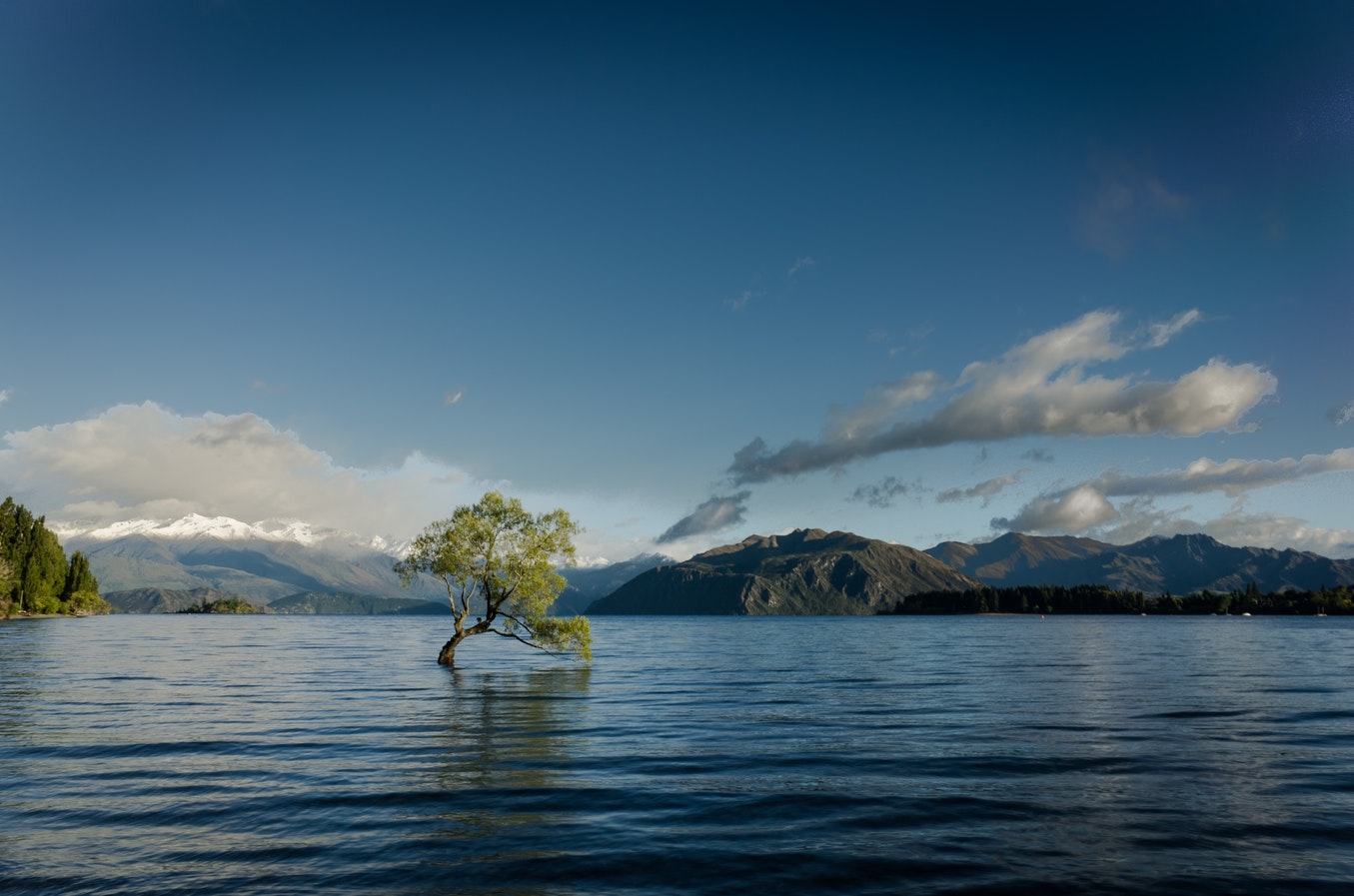 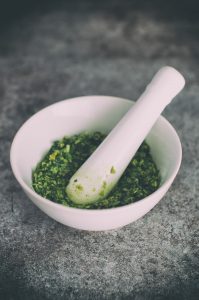 We are a Florida based CBD (Cannabidiol) and health product manufacturing company with a single goal.  We want to make the highest quality products we can with the most bio-available ingredients we can source.  All of that does absolutely nothing for you if you aren’t aware of what CBD is or what it can do for you.  Over the coming months, we’ll publish a series of articles that help you make sense of the substance and what it actually does using real science.

The problem with many CBD claims is that they’re simply not true.  CBD is not a panacea.  It will not fix everything that ails you.  It will absolutely help with a host of ailments, though.  It has been shown in double-blind, laboratory tests to drastically reduce the frequency, duration, and severity of certain kinds of seizures.1 It has been shown to aid the body in properly maintaining cellular life cycle and appropriately timed cell death (apoptosis).2  It is an effective anti-inflammatory 3 and even helps mitigate pain.  The problem is, the science is still young which leads to overzealous people making claims that the science simply doesn’t support.

The reason the science is young stems from bad government policy.  Many claim that in the 1930’s, a man named William Randolph Hearst, a newspaper mogul and owner of huge tracts of timber land which he used to manufacture paper, and the DuPont Chemical Company, creators of Nylon, became fearful of cheaper and faster-growing hemp products.  Their fear was supposedly that hemp paper, which is far superior to and less expensive to produce than wood pulp paper, and hemp fiber would render Hearst’s timber concerns and DuPont’s Nylon business obsolete.  What is a newspaper owner to do but use his newspapers and their considerable public influence to convince the whole country that hemp and cannabis will be the death of every man, woman, and child on the planet?  His push perfectly coincided with the ‘reefer madness’ propaganda of the era and successfully convinced generations of people and politicians that cannabis, and by extension, hemp, was an unruly evil that would be the end of humanity.  This, despite the fact that hemp was one of the main heartland crops during the first world war era and had been part of the food supply for the entirety of recorded history.  How much of that story is true is the subject of debate.4  Much of it is conspiracy theory but enough of it is true that we don’t dismiss it out of hand.

All that aside, we’re finally at the point where people realize that hemp is not the same as cannabis and that neither of them is harmful in any appreciable way.5  We’re here to bring hemp and its myriad benefits back into public consciousness.  Any time we make a positive claim, we will provide a source for that claim. Those sources will be real, scientific, and peer-reviewed (which sadly doesn’t mean what it once did). That way you can make your own decisions from a position of authority.

Feel free to read through our materials and ask questions either in the comments section of an article, in the contact form, or by email. We’ll answer as soon as possible.